Tomori Kusunoki will play Llenn, and Yōko Hikasa will star in the series as Pitohui. Kazuyuki Okitsu will play M, and Chinatsu Akasaki will play Fukaziroh. Llenn will also be a playable character in the upcoming Sword Art Online: Fatal Bullet video game. 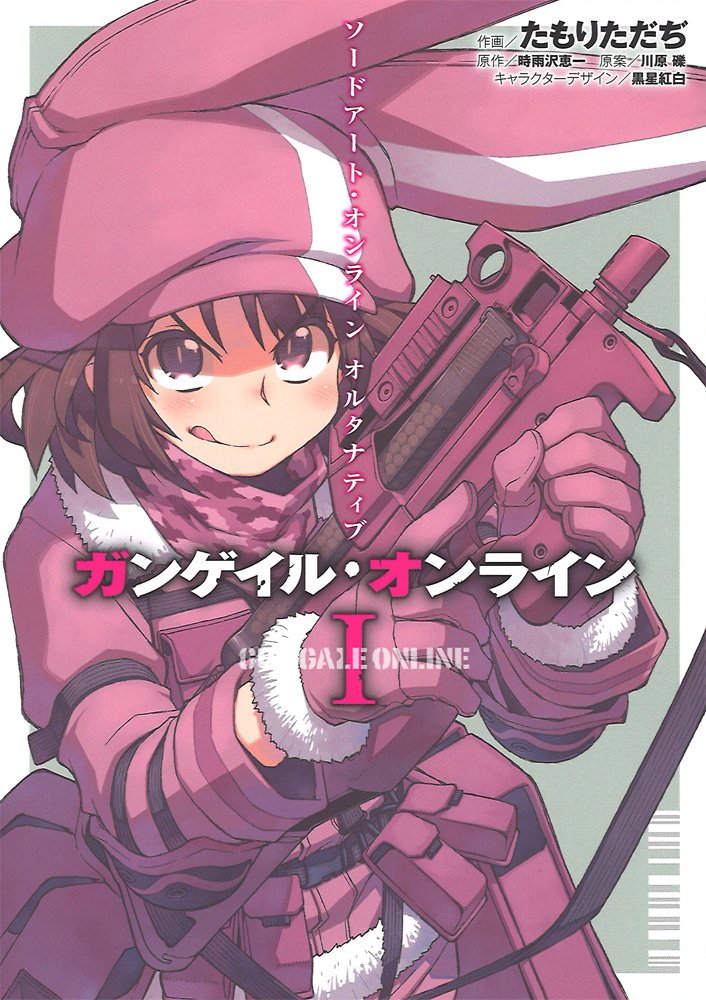 Sigsawa (Kino's Journey) launched the novel series in 2014, and Kadokawa published the sixth volume on March 10.

discuss this in the forum (20 posts) |
bookmark/share with: